Add this widget to your Home Screen →
Missed a day? Visit the archive → 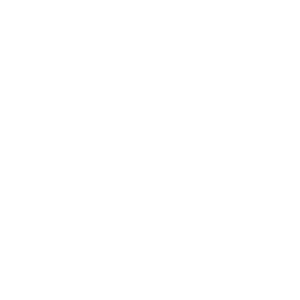 The 12 Days Of Apple Stores

To create New York City’s third Apple Store, COOKFOX Architects worked with Apple to revitalize an empty warehouse in the Meatpacking District. Thousands of original Hebron bricks discovered in a Midwestern brickyard were used to repair the damaged building facade. Industrial multi-pane windows were replicated with insulating glass to preserve the structure’s character. 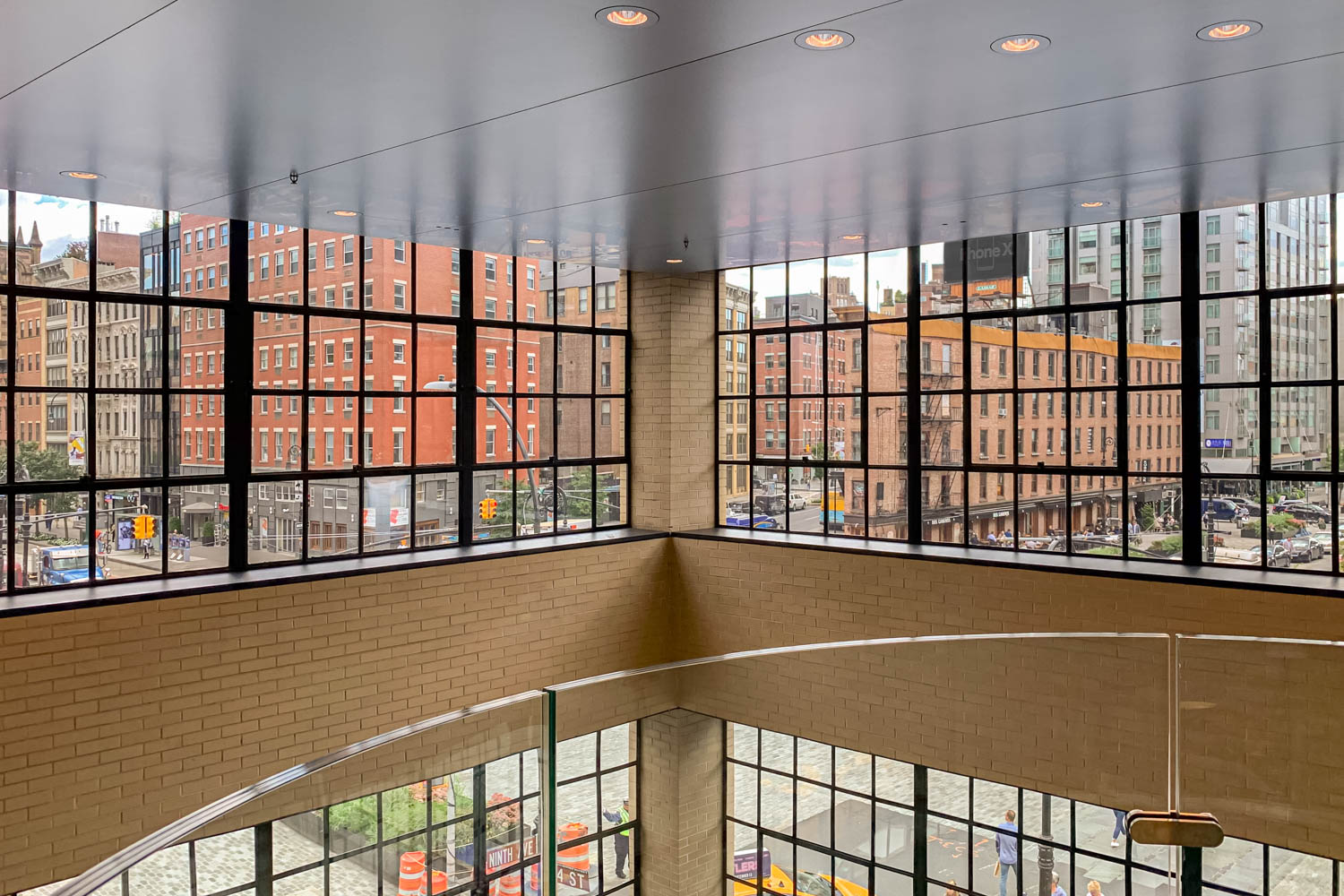 Apple’s project at West 14th Street added to a tradition of historic renovations in New York City that began in 2002 at Apple SoHo and continued at Apple Grand Central, Apple Upper East Side, and Apple Williamsburg. 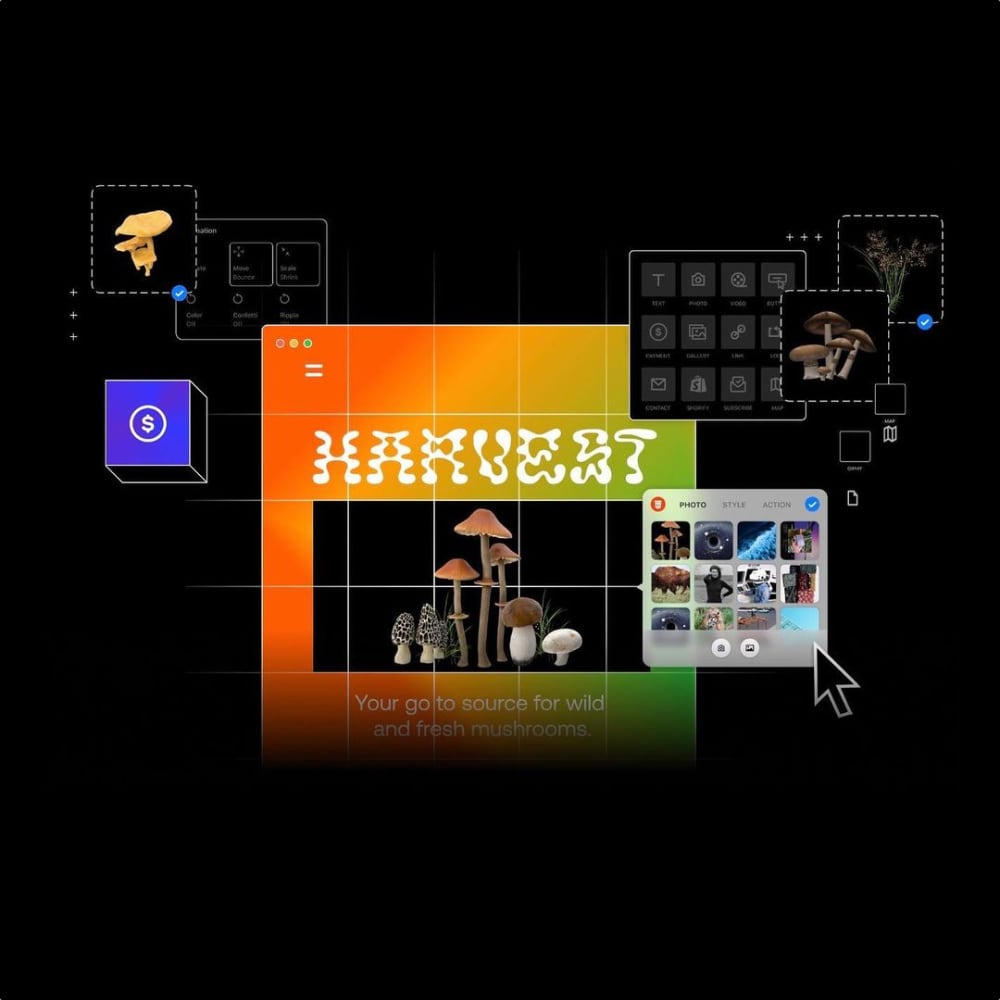 Joseph is building Universe in Brooklyn. Universe is an iPhone and Mac app that makes it easy for anyone to create elegant websites. 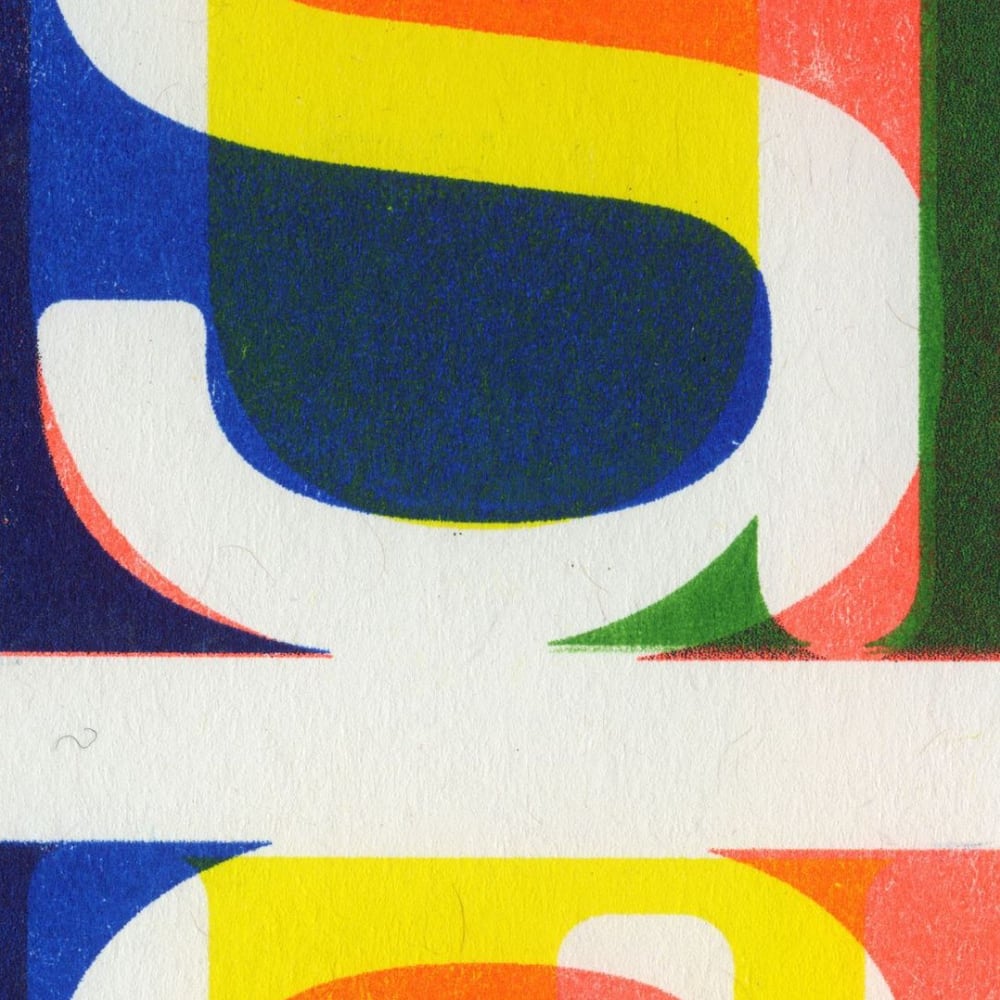 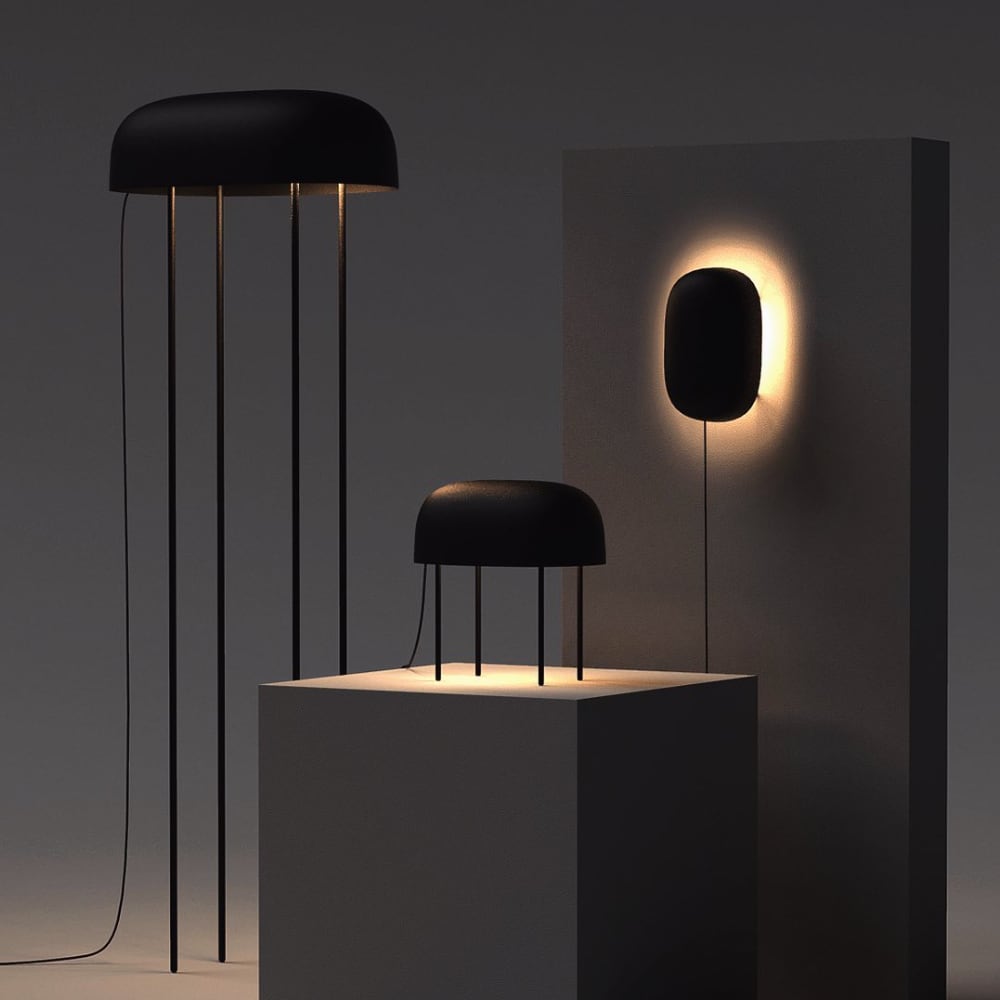 Nick is a product designer focusing on everyday objects and furniture. He shares his process and concept sketches on Instagram. 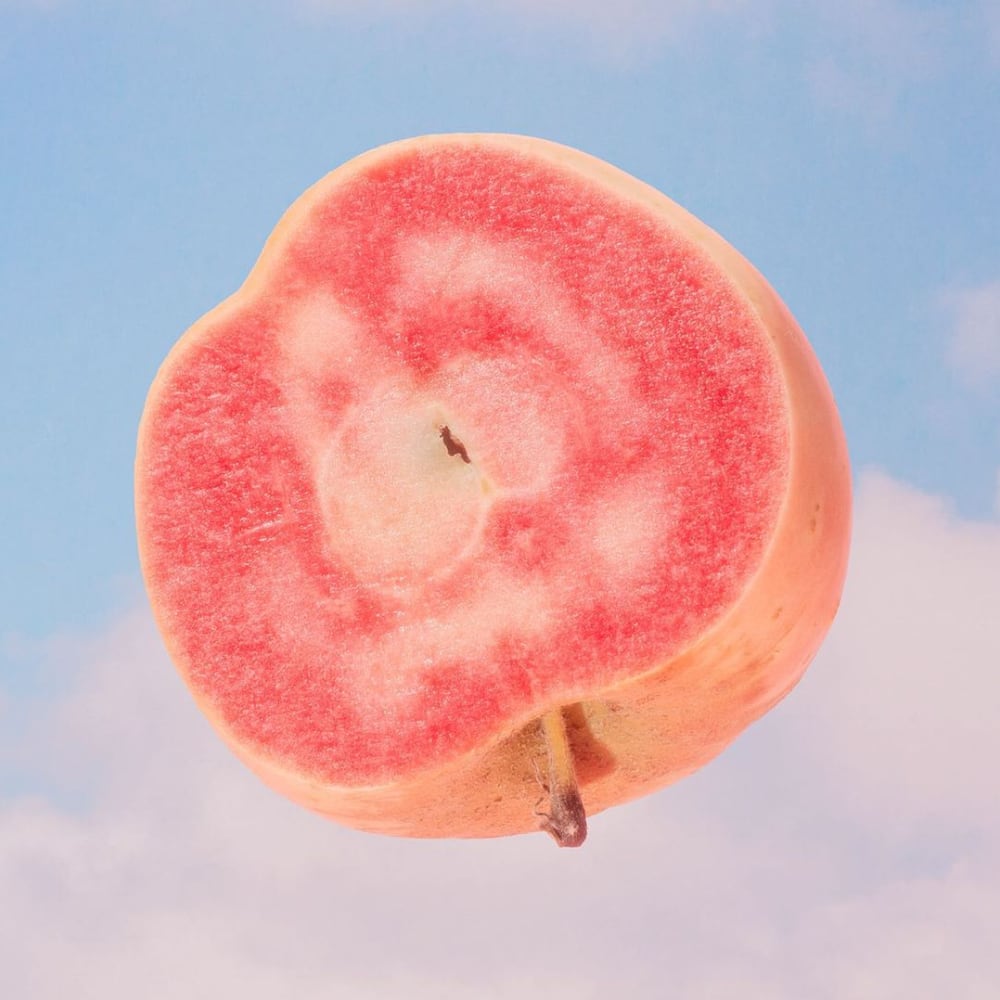 William is the photographer behind 'Odd Apples,' a book documenting rare and curious apples. 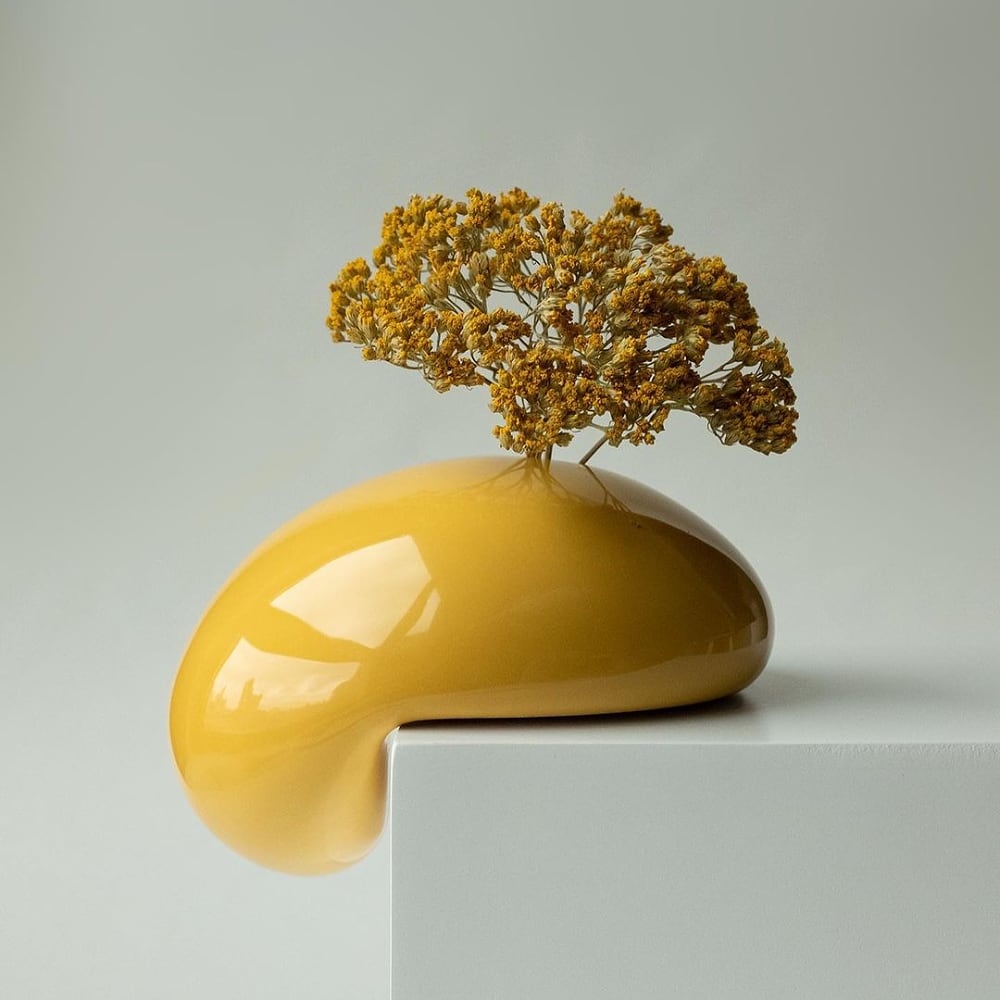 Frank is a 3D designer and Art Director. His work was featured on the App Store Today tab in 2019. 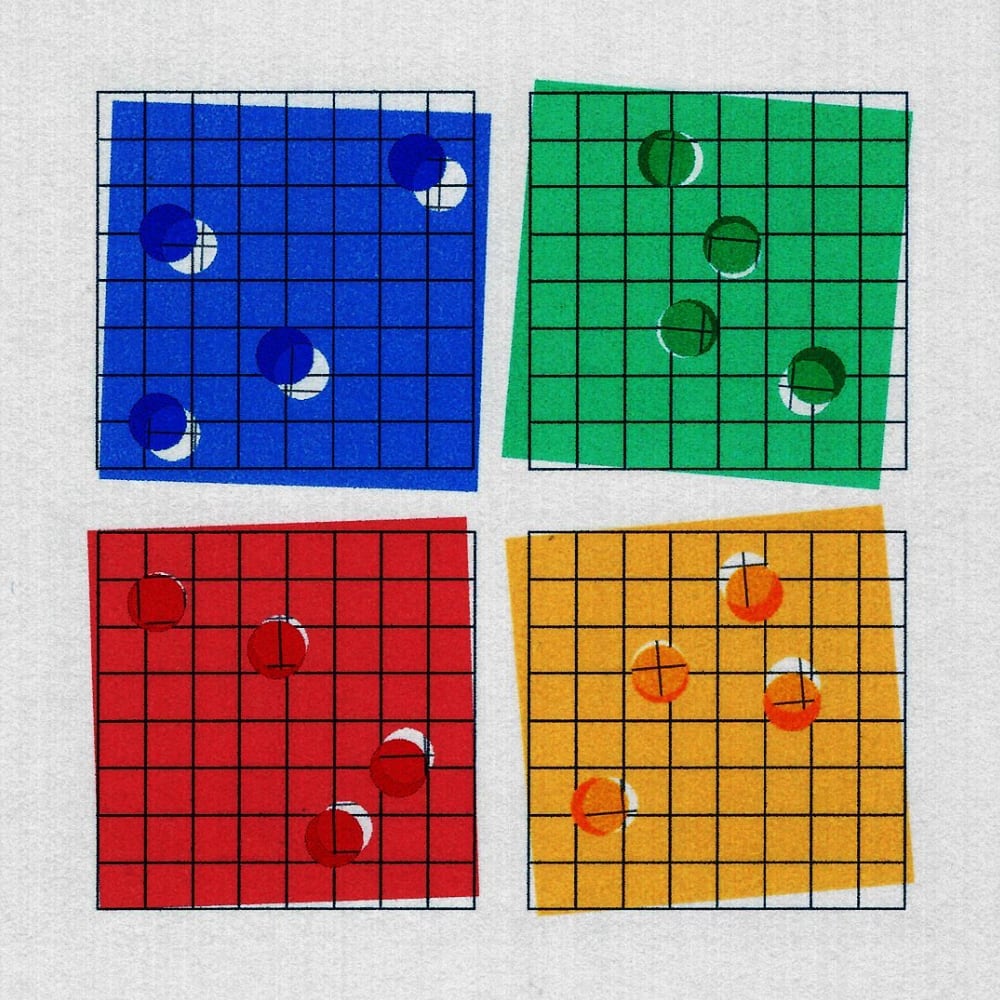 Ryan is a Graphic Artist focused on typography, print and editorial design.